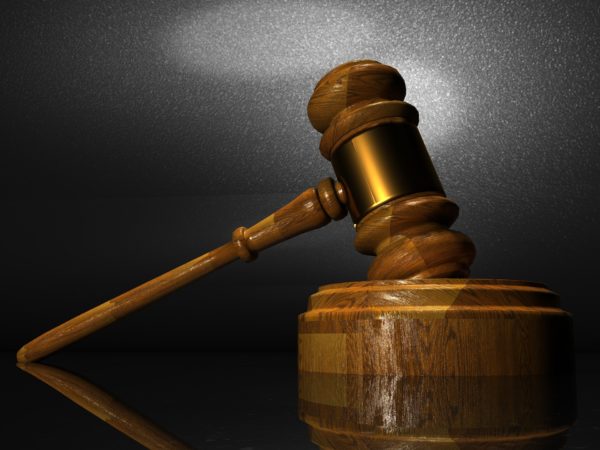 Experienced Clay County criminal defense attorneys explain how you can protect your freedom.

While Florida law allows for more firearm freedoms compared to some other states, penalties for gun law violations here are still harsh.

Florida does not have a gun registry and, in most cases, does not require you to have a license to purchase or possess legal firearms. Yet, about 20 percent of the state's prison population is doing time for conviction on a firearm charge.

Being accused of a gun crime is serious. You may feel hopeless. It may seem like this is the end.

It is not. There are many ways to beat gun charges in Florida. Here's how.

Since the 1980s, the Clay County defense lawyers at Aguilar & Sieron, P.A. have defended people accused of Florida crimes and developed many strategies to beat gun charges. How we approach your case depends on the specific charge(s) you are up against. Here are some of the most common gun charges filed in Florida:

Every case is different, but the circumstances of gun charges typically call for one out of a handful of defenses. The following information is general and may not apply to your specific case. If you are facing gun charges, or expect they will be filed against you soon, contact us to learn more about your options during a free case consultation. We can build a strong defense for your specific circumstances.

We can fight to protect your freedom.

For more than 35 years, Aguilar & Sieron, P.A., has fought on the side of those accused of serious Florida crimes. Whether it's getting the charges dropped, obtaining a "not guilty" verdict, or negotiating for reduced charges or penalties, we are relentless in getting you the best outcome for your situation.

If you are facing firearm or other criminal charges in Florida, contact us for a free case consultation. Do not delay. The longer you wait, the more difficult it may be to dig up important evidence for your defense. A member of our team is available to hear from you right now. Contact us to schedule your free case consultation today.