What Is the Penalty for DUI Manslaughter in Florida? 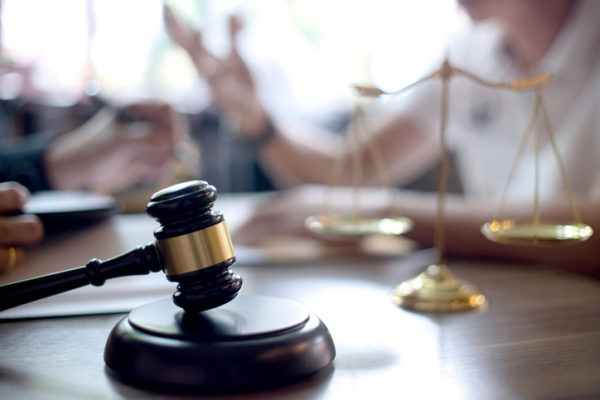 A conviction could mean prison time, fines, and more

Florida and Clay County courts deal with a lot of DUI manslaughter cases. If you have been charged with such a crime in Florida, it is important that you know your legal rights and options.

It is possible to beat a DUI manslaughter charge, plead down to a lesser charge, or have the case dismissed. But it's not easy.

A DUI defense attorney can fight the allegations and work aggressively to help you avoid harsh penalties. At Aguilar & Sieron, P.A., our attorneys have been defending people against Florida DUI charges since the 1980s. If you're facing charges in Clay County, schedule a free case consultation with our criminal defense team today.

What is DUI manslaughter in Florida?

DUI manslaughter is a second-degree felony in Florida. It is applied when the state alleges that a driver directly or indirectly caused a fatal car accident while they were either under the influence of drugs or alcohol to the extent that their normal faculties were impaired or they had a BAC of 0.08 or higher. In situations where the accused allegedly did not give aid or provided false information after the crash, the charge may be upgraded to a first-degree felony.

What are the penalties?

Penalties for DUI manslaughter include up to 15 years in prison for a second-degree felony conviction and up to 30 years for a first-degree conviction.

In addition to prison, other possible penalties include up to $10,000 in fines, revocation of your driver's license, community service, and completion of a DUI substance abuse course.

In general, there are several options for a DUI manslaughter defense. Your attorney will most likely argue one or more of the following: you were not impaired, you were not driving, and/or you did not cause the crash.

The most common defense in a DUI case is to discredit so-called evidence that you were driving while intoxicated or impaired. Oftentimes, this means tearing down results from a breathalyzer or another type of BAC test. BAC tests can be thrown off by things like prescribed medications, stomach ailments, or even lack of sleep. It's also common for the testing equipment to be miscalibrated or poorly maintained, which could also lead to inaccurate results.

Depending on the circumstances of your case, your lawyer may also claim that you were stopped illegally or there was insufficient probable cause, which means the arrest was illegal.

Sometimes the prosecution's case is strong and it's best to negotiate for lesser charges or a reduced sentence.

If you are convicted of DUI manslaughter in Florida, your lawyer may be able to persuade the judge to use discretion and order a "downward departure sentence." This means you would be sentenced to fewer years in prison than the recommended minimum, which is 10 years. The mandatory minimum prison sentence possible for a DUI manslaughter conviction is 4 years.

Protect your freedom. Talk to a DUI defense attorney today.

DUI manslaughter is a serious charge that can lead to devastating penalties. If you have been charged in Clay County, you should contact the experienced criminal defense team at Aguilar & Sieron, P.A. to learn more about how we can help you. After we analyze the charges you're facing, we can give you honest advice on the best way to move forward.

We are available 24 hours a day, 7 days a week. Contact us today to schedule a free case consultation.